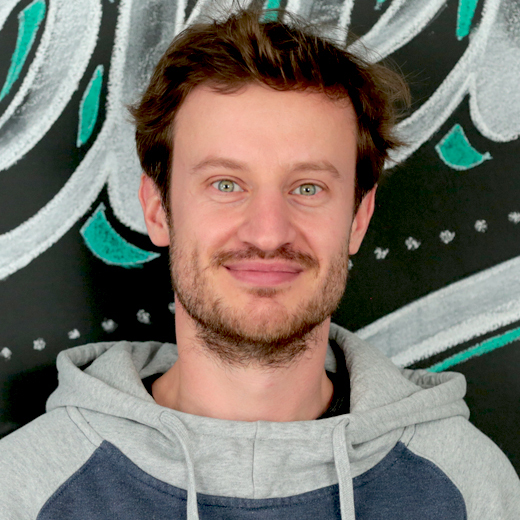 Since the origin of the system firmware, it’s always remained closed-source and only nourished by a closed group knowing it might not be interesting for a larger audience. Over the last decade the movement around freedom in software development also touches the core of the firmware and open-source community demands even more openness in system firmware development. System firmware which is running at the most privileged level than any Ring 0 software (may be refer it as, Ring -1 or Ring -2 where CSE or PSP is running and lots of direct access to the hardware registers, sideband access etc.) is now demanding more openness.

In the last decade of open-source firmware (OSF) development, the community has experienced the support from most of the Silicon and Hardware vendors to ensure system firmware development using open-source projects like coreboot (as an example). But the fundamental problem that has been ignored so far is the invisible control of the silicon vendors in this entire system firmware development activity in terms of silicon reference code which has deployed as closed source binaries. coreboot, like any other OSF project, doesn't have any way to escape from its dependency. Additionally, open-source community members can’t contribute (honestly no visibility) to the silicon reference code. Hence, this talk is going to walk you through the “Thing” (a.k.a silicon reference code and associated firmware code running on your embedded device) that is around your system firmware and finally controls your free movement.