Vincent is an engineer working on firmware in the Pacific Northwest. 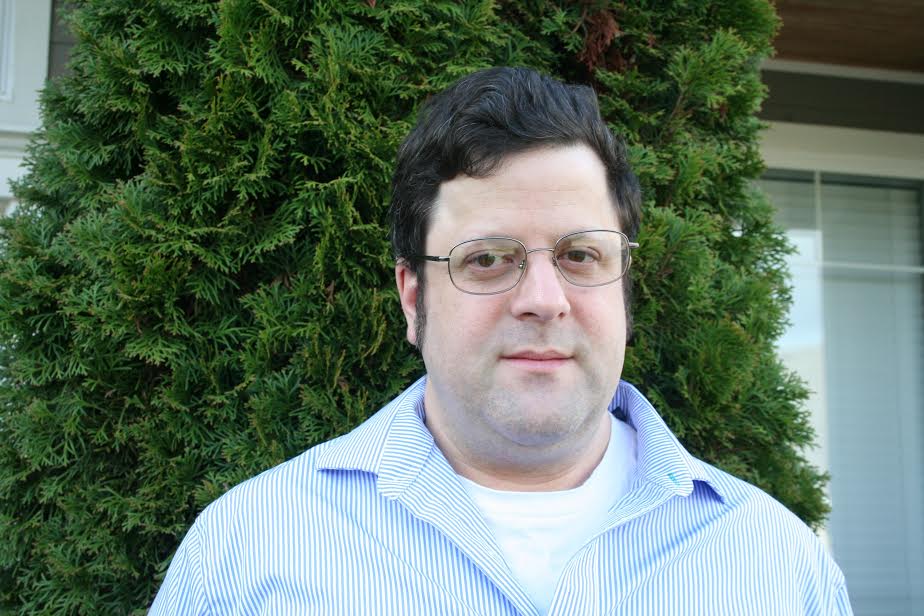 This talk will cover Universal Scalable Firmware (USF). USF entails an evolution of the platform firmware stack. It entails evolutions from the hardware through the SOC to the platform layer and in the OS facing payload. Elements of the stack include the system on a chip (SOC) abstraction layer (SAL) into the scalable Firmware Support Package (sFSP). Atop of the sFSP a set of infrastructure referred to as the Platform Orchestration Layer (POL) will support a plurality of bootloader implementations, such as coreboot, EDKII, and slim bootloader. Each of these POL entities can then be composed with a Universal Payload to provide alternate boot methodologies such as UEFI and LinuxBoot. In addition to supporting a variety of POL's, this work hopes to support a variety of implementation languages beyond C, including Rust. And beyond booting, USF provides guidance on more consistent configuration using YAML and firmware support beyond the host CPU SOC into alternate platform computing elements, or XPU’s. More information on this work can be found at https://github.com/UniversalScalableFirmware.